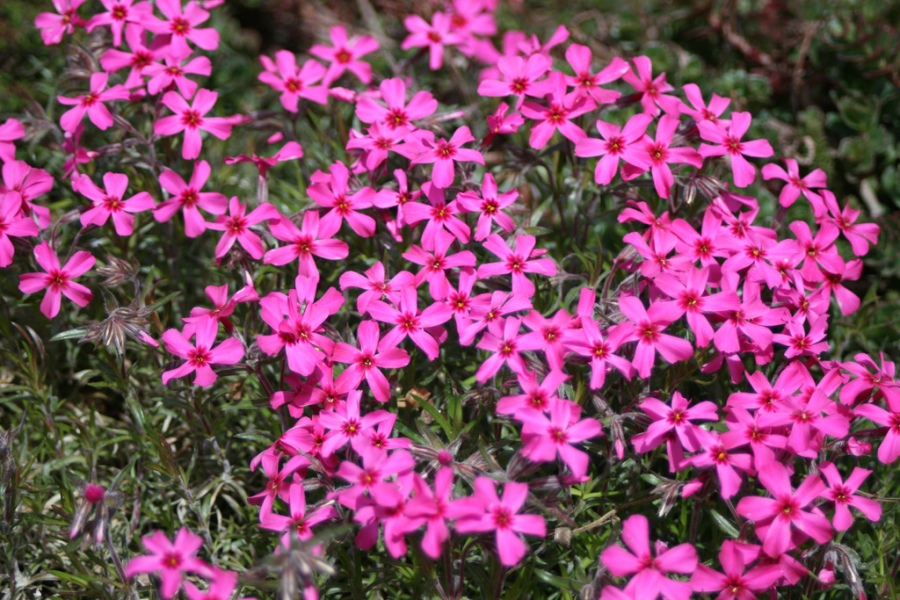 Tonight the Moon will reach its fullest phase.
April’s full moon is known as the Pink Moon, a nickname given by Native Americans, deriving from the moss pink herb, or wild ground phlox flower, one of the first spring flowers. And in the Northern Hemisphere the April full moon is the first full moon of spring
April’s Pink Moon dictates religious festivals for example the beginning of the Jewish Passover, and the Hindu Hanuman festival.
Easter falls on the first Sunday following the first full moon after the Spring Equinox