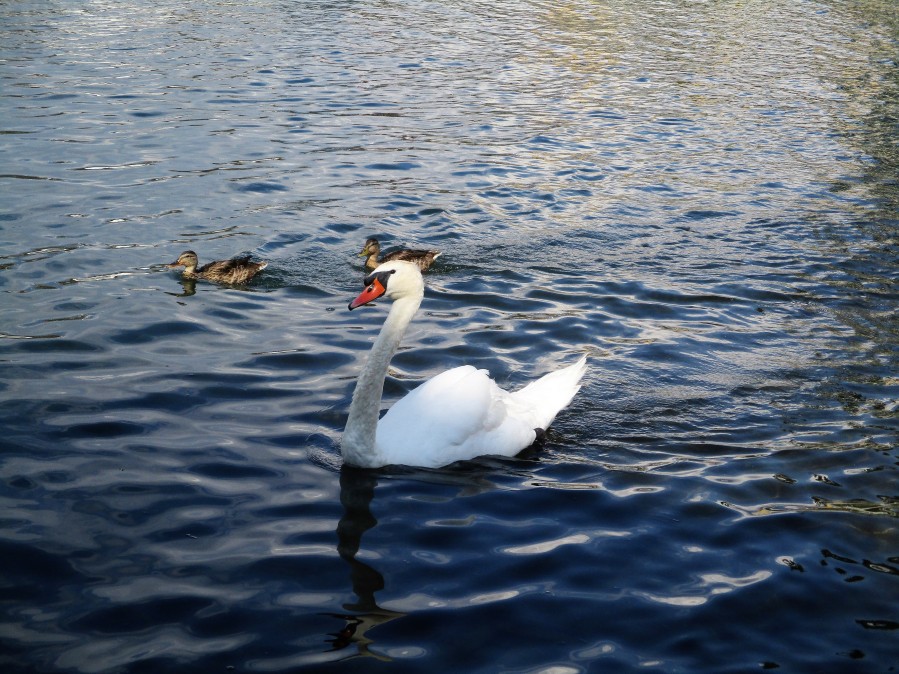 The month of July was named in honour of Julius Caesar (born on 12 or 13 July 100 BC).
It was originally called Quintilis, since it was the fifth month of the year in the Roman calendar, which began in March. This also explains the names of September, October, November, and December, which come from the Latin words for ‘seven’, ‘eight’, ‘nine’, and ‘ten’.

Its name was changed during the Julian calendar reform in 45 BCE, after Julius Caesar’s death and deification,  and the name of Quintilis became  ‘July’.
Also the name of the eighth month was later changed to honour Caesar’s heir, Augustus.

🔵 “Men generally believe what  they wish to be true.”